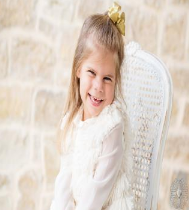 When Liesel was a baby I noticed her not meeting her milestones. Liesel’s Pediatrician watched her closely. At her 6 month checkup we made the decision to start therapy, but it took 2 months to get approval from insurance. Liesel started physical and occupational therapy at 8 months old. During that time, everyone believed she was just severely delayed. Liesel’s Pediatrician knew it was more than just being delayed.

At her 1 year visit, she was referred to a Neurologist in Fort Worth, Texas. For the next 6 months, her Neurologist had to run several tests, including a spinal tap. Liesel started speech therapy as well. Yet, all her tests came back negative. Her Neurologist was finally able to order the test that he wanted to from the beginning but insurance had not allowed it until all other tests were performed.

In December of 2012, Liesel had her genetic testing at last. It took about 6 months to get the results back. During those long 6 months we continued with all her therapies and just waited. Liesel was able to start walking at 26 months. She worked hard for every step she took and it was one of the happiest days of my life. When Liesel was 2 ½, I heard the words that no mom wants to hear. My daughter Liesel was diagnosed with Spinocerebellar Ataxia (SCA 29). We finally had a diagnosis.

I immediately started researching this disease that I had never heard of. My research of SCA 29 led me to the National Ataxia Foundation website. It was through the NAF website that I was able to find amazing doctors at UCLA. Liesel now sees her doctors at UCLA a few times a year. Liesel has had some bumps over the years and setbacks. I started to notice Liesel staring off often in the fall of 2013. Her Neurologist at UCLA suspected she was having seizures. She has since had a few big seizures, but right now we have them under control through medicine.

Liesel attends PPCD school for 3 hours each day and she loves it. We continue to fight with insurance on her health care as it is always changing. Liesel has physical therapy 3 times a week, and Occupational and Speech Therapy twice a week. She currently sees a team of specialists and an eye doctor. Her speech is severally impaired; she speaks at the level of 2 ½ year old. This past December, Liesel started wearing AFO (Ankle Foot Orthosis) and they have helped tremendously. It helps keep her more balanced. She has been doing good for the past year, even making a little progress and it is all due to her many therapies.

Liesel takes dance and loves it. She falls often and has a hard time walking for longer than a few minutes without needing to be carried. Liesel loves playing with her older sister Reese and her friends. Anyone who knows and loves Liesel, knows how much she loves “My Little Ponies”!! She loves making people laugh and dancing for them.

We don’t know what the future holds for Liesel with SCA so we liveeach day to fullest. We continue to research and pray that doctors will find a cure. Yes, every day is a struggle knowing there is no cure. But, every day is a gift from God. 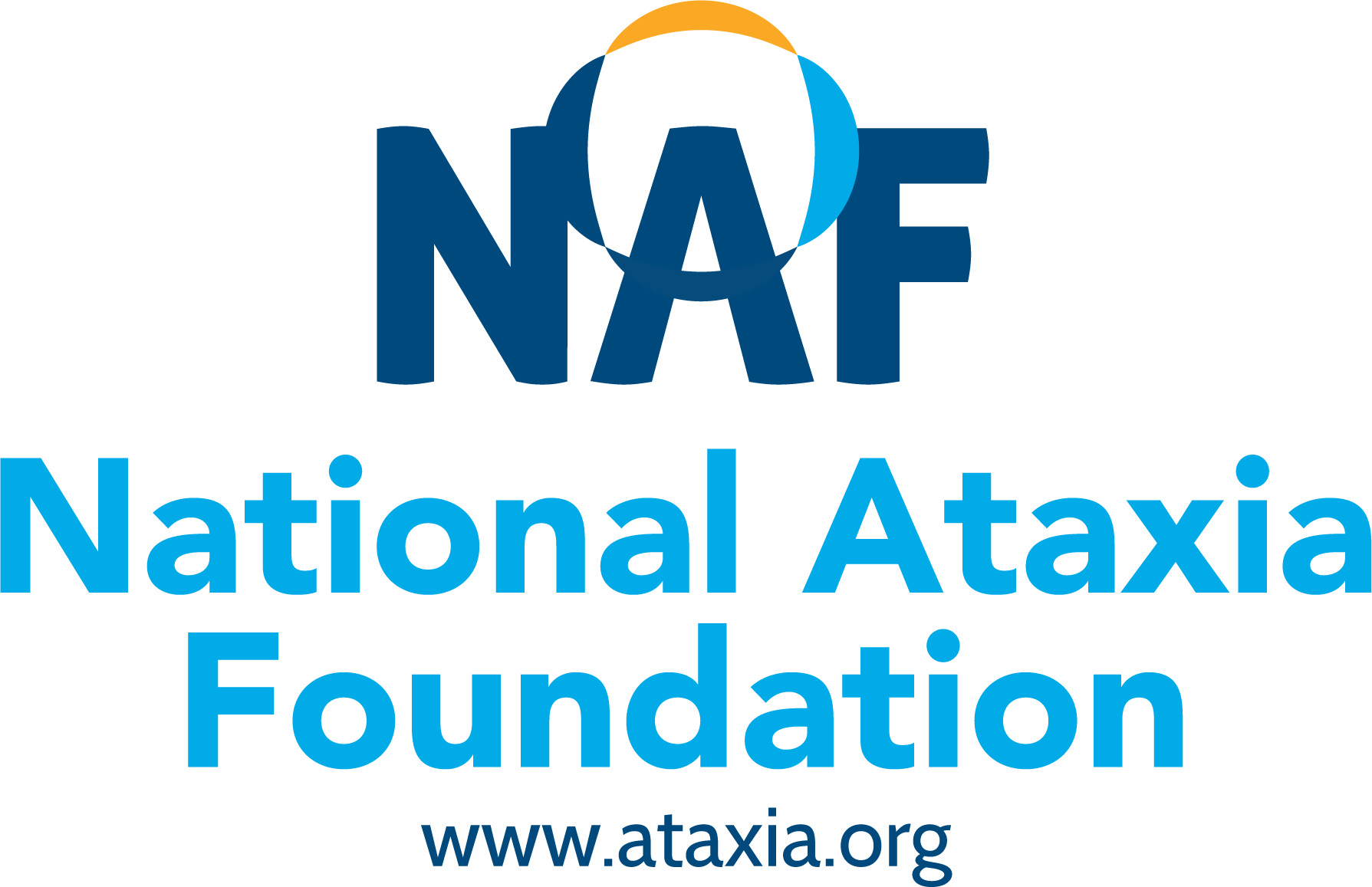